On July 6, the erection of the Sonnen bridge was completed, and this is the first special bridge of the first phase of the Sino-Thai railway project, It marked the main construction of the bridge as the top priority of the next work.

Sino-Thai Railway is another important infrastructure project of "One Belt, One Road" in which Greenroad International Logistics is involved. The Sino-Thai Railway will go south to the "Eastern Economic Corridor" of Thailand, and north to Yunnan via Laos, docking at the "New Land and Sea Corridor" and going straight to Europe. With the channel to promote logistics, logistics to promote economic and trade, economic and trade to promote the industry, the opening of more cold chain trains, tourism special lines, and durian express line, to promote all-round cooperation along the line, will bring more tangible benefits to the people of the three countries.

The Sino-Thai Railway is a cooperative project of China's investment in Thailand's railroad, which will connect Kunming, Yunnan Province of China, with Bangkok, the capital of Thailand in the future.
The Sino-Thai Railway is an important infrastructure project of "One Belt, One Road", with a maximum design speed of 250 km/h. It is a dedicated passenger line and will adopt all Chinese high-speed railway technology. The first phase of the project is from Bangkok to Korat, with a total length of 253 kilometers, and will build new roadbeds, bridges, stations and other supporting service facilities. According to the expected progress, the Bangkok-Korat section is expected to be opened to traffic in 2025. 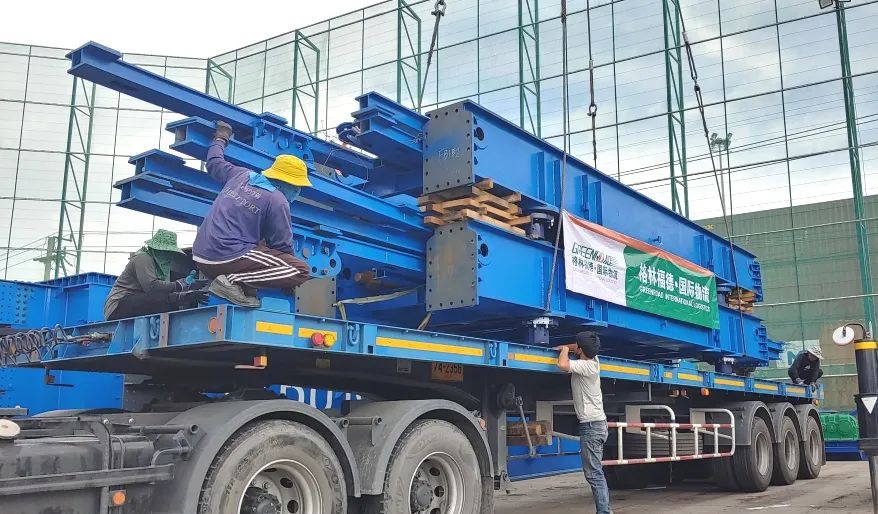 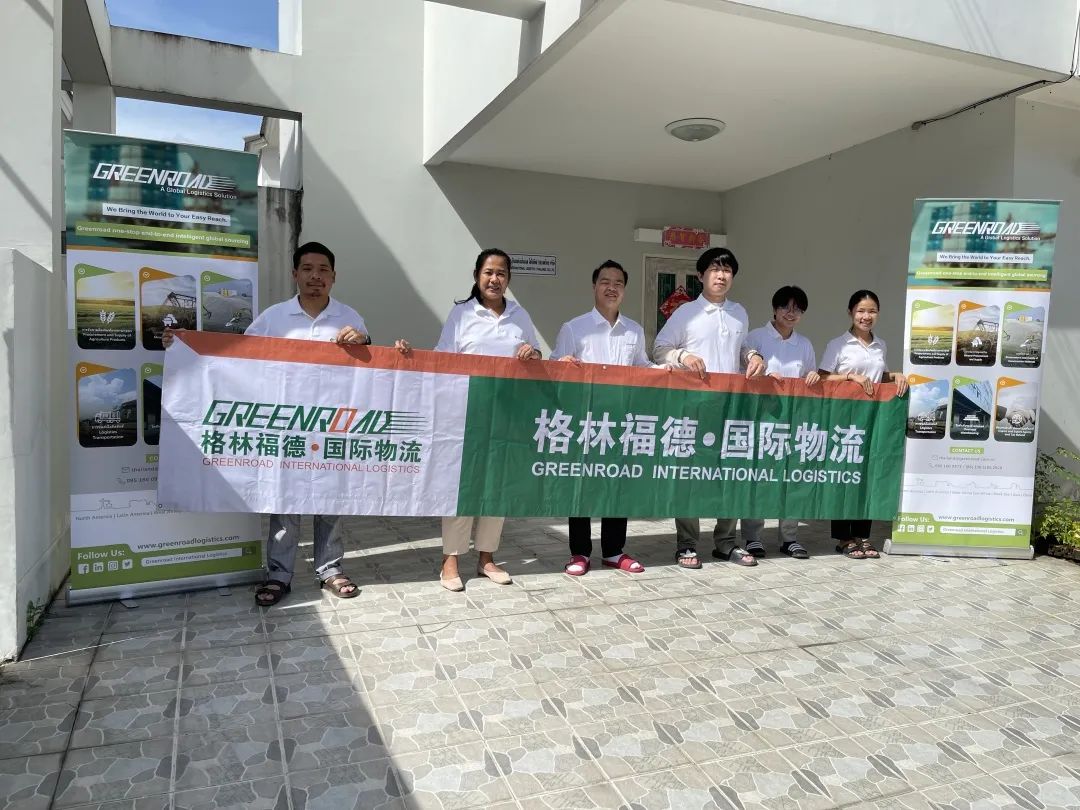 The completion and opening of the Sino-Thai Railway will greatly enhance the level of infrastructure construction and interconnection between Thailand and the South Central Peninsula region, and inject new vitality into the Thai economy. In the future, the railroad will also connect to the China-Laos Railway under construction in the north, and connect to Malaysia and Singapore in the south, eventually forming an international corridor to and from South Asia from the southwest region of China, promoting economic and trade and people-to-people exchanges among countries along the route and driving regional development and prosperity.
Greenroad's participation in the construction of Sino-Thai Railway successfully extended Greenroad's business cooperation chain in Thailand and laid the foundation for the subsequent expansion of the Thai market. It also highlights Greenroad International Logistics' strong overseas network layout and engineering logistics transportation strength, and enhances the influence of Greenroad brand in the region.