Date: 2019.10.30
Page Views:
Share:
On October 15, Lu Shan, chairman of the board of directors and Secretary of the Party committee of the company, signed the investment and development agreement of Nairobi airport viaduct project with Peter mudini, director of Kenya National Highway Administration, and the operation and maintenance agreement of phase I of Nairobi Malaba railway with Philip mainga, director of Kenya Railway Administration. 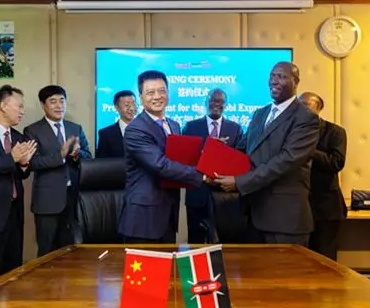 Nairobi airport viaduct project is connected with Jomo Kenyatta International Airport (jkia), Nairobi Ring Road and central urban area, with a total length of 26.8km and a franchise period of 30 years. The project is the first BOT road project invested and developed by our company in Africa, and also the first toll road project in Kenya. The smooth signing of the agreement opened a new chapter of our investment in Kenya's infrastructure.
The operation and maintenance agreement of phase I of Nairobi Malaba railway is the second operation and maintenance project of our company after the operation of Inner Mongolia railway, which further consolidated the integrated market of our company's construction and operation in Kenya railway, and is a new achievement of our company to deeply tap the potential of railway industry chain. The opening of phase I of Nairobi Malaba railway will provide convenient travel for the people in central and western Kenya, and promote the logistics and economic development of western Kenya and even the whole region. 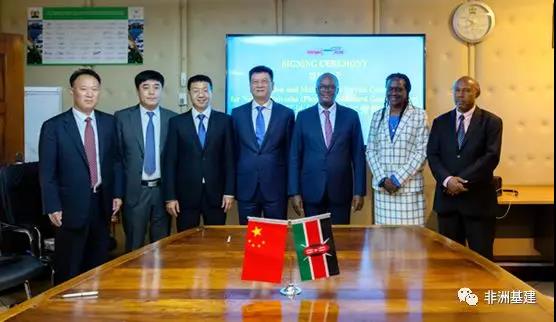