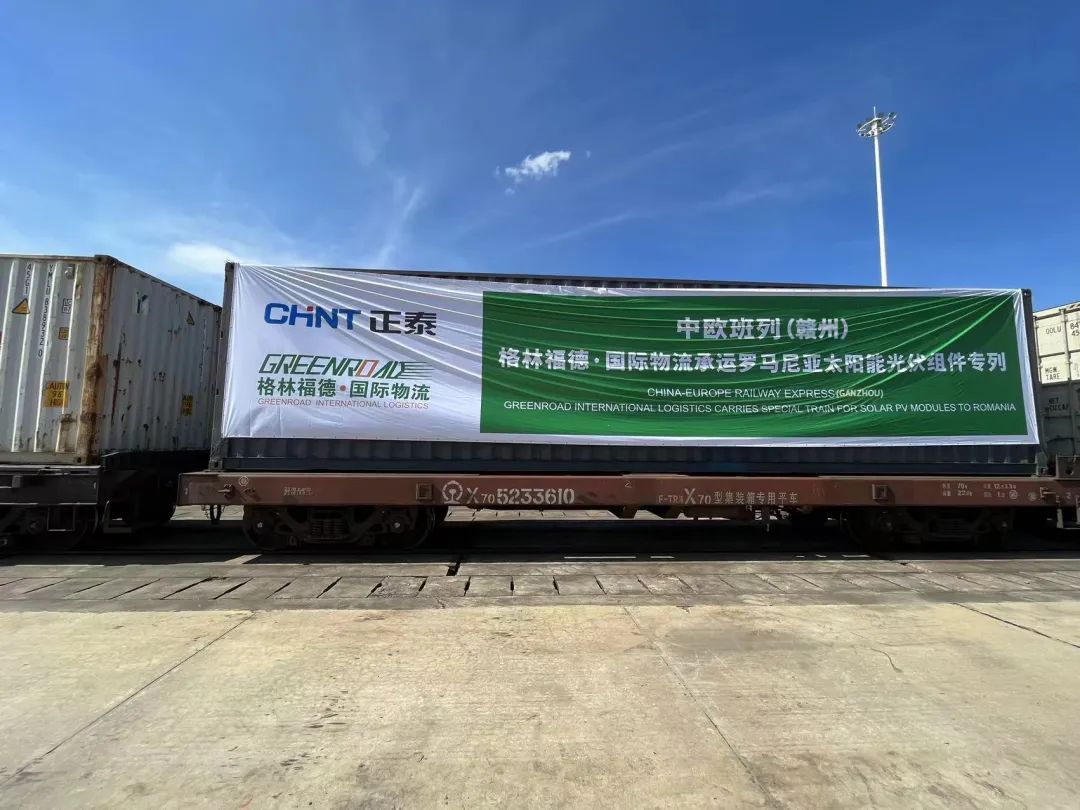 Greenroad's China-European Liner customization line with multiple lines will energize the China-European logistics line affected by the Russia-Ukraine conflict and contribute to the construction of a high-quality line in the inland region. 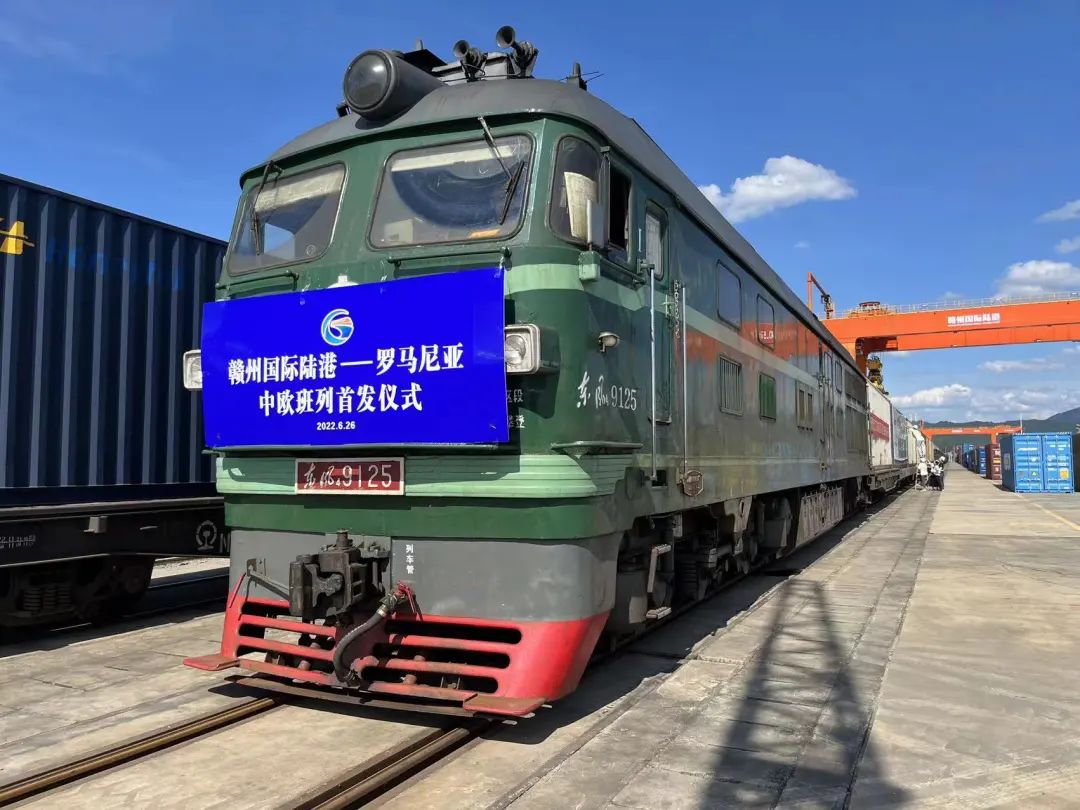 During the covid pandemic, the domestic and foreign markets were affected by the sea and air transport logistics in the alternative demand is strong, pushing China-European liner counter-trend up. After the Russia-Ukraine conflict, the number of China-Europe Railway Express still increased steadily, but there has been a "structural change".

Greenroad seized the opportunity to open up a new line. Following the opening of the China-Europe Railway Express "China-Europe North Line", "China-Europe South Line" and "North-South Europe Distribution Line", it is another customized line, which is a distribution line extending to Central and Eastern Europe by the "double-zone linkage". At the same time, it is another initiative of Greenroad to implement the national "One Belt, One Road" initiative and follow the irreversible historical trend of economic globalization. It is also a powerful construction for the service line of Central and Eastern Europe, based on the mature operation of regional logistics service network and advantageous transportation lines in Africa, Asia and Latin America, which will help the company to implement the blueprint of Central and Eastern Europe and Black Sea market. 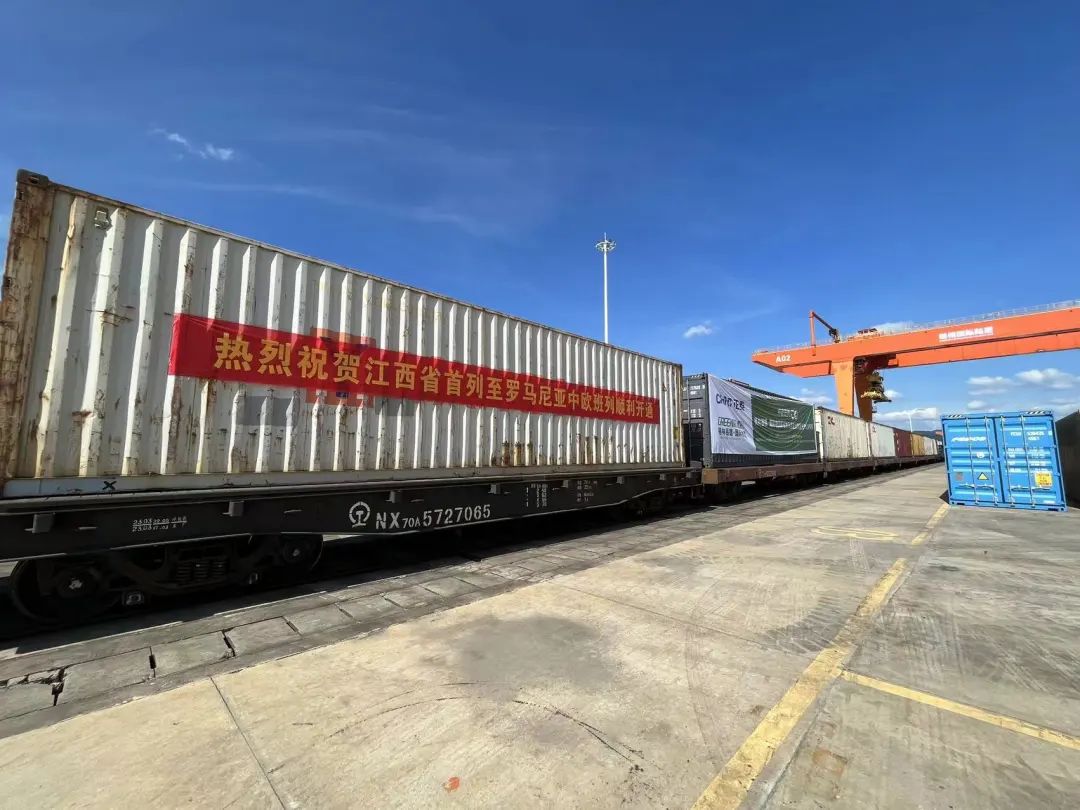 By providing customized full logistics solutions through the China-Europe Railway Express, Greenrod will continue to broaden the Middle East European market, improve the logistics efficiency of China-Europe trade exchanges, while avoiding the impact of the Russia-Ukraine war and ensuring the passage of China-Europe logistics exchanges.
Next Page:The opening ceremony of CP-Greenroad International Logistics Ltd. was successfully held in Romania
Go Back/Main Page